MSI has prepared three solutions of custom design based on NVIDIA GeForce GTX 560 card announced not so long ago.

All three of them come with 1GB of GDDR5 memory, two DL DVI-I and one Mini HDMI port. Additional power is brought by two 6-pin PCIe connectors. 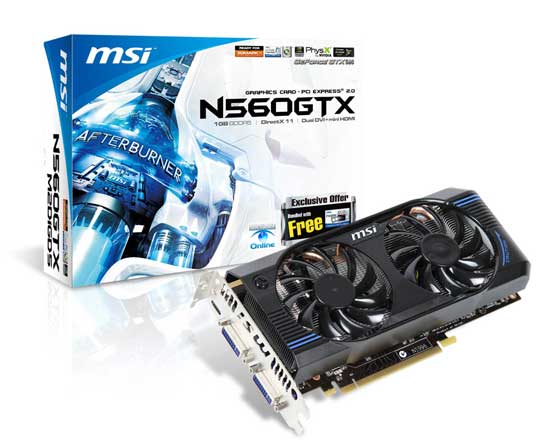 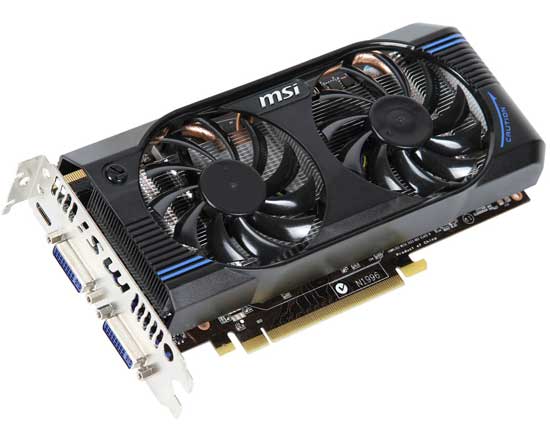 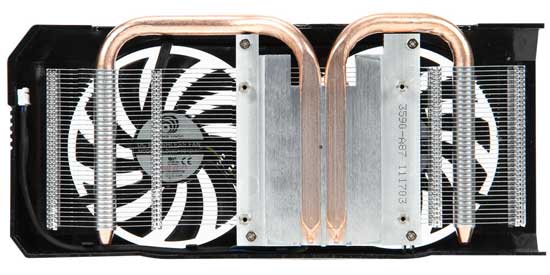 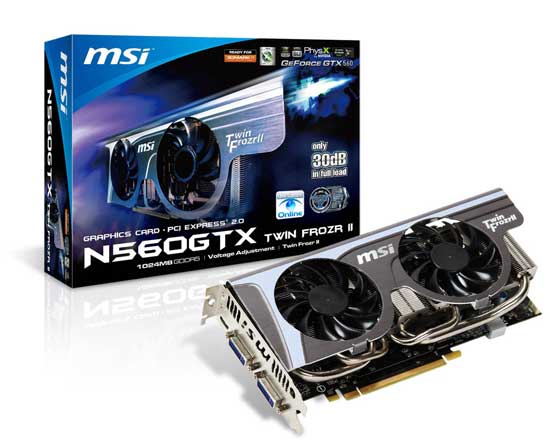 The manufacturer states for MSI N560GTX Twin Frozr II to generate noise level not exceeding 30dB at full load while temperatures should remain within 70℃ mark. 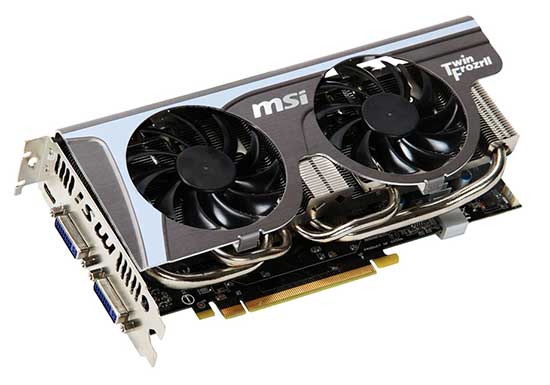 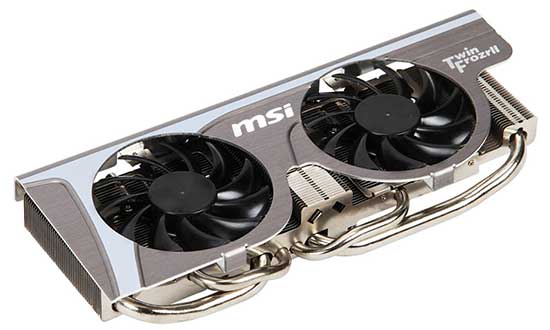 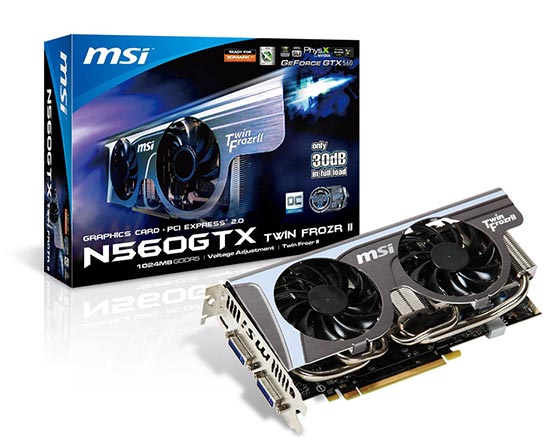 The line up is led by MSI N560GTX Twin Frozr II/OC. This card has increased clocks as the only difference compared to previous model. They go like this: 870/1740/4080 MHz fro GPU/Shader/Memory. In spite of potentially greater heat generation, MSI ensures max noise level at 30 db and temperatures below 70℃.